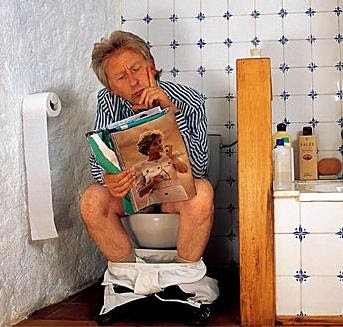 Posted by Baltasar Lotroyo at 11:19 PM

That strikes me as odd and interesting. As you know I spent 6 months in Catalonia in 1970. I have relatives there and have been for brief visits since. The impression I have always had was that most of the cultural figures that Americans associate with Spain are actually Catalan – Picasso, Miró, Dali, Montserrat Caballe, Victoria de Los Angeles, Pablo Casals, Fernando Valenti, Jordi Savall , not to mention Rafael Nadal – all Catalan. Perhaps my views are out of date