The Norwegian news and opinion website Radikal Portal has invited me to become a regular contributor. Here is my first article, on protest movements in Spain — translated into Norwegian. 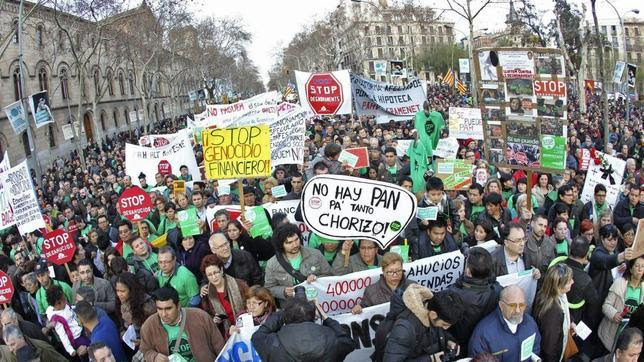 Since it's just possible that you don't read Norwegian, here is my English original in Scribd: Spain's many currents of protest

There have been developments since I wrote that piece, the most important being the gutting of the citizens' legislative initiative by the Popular Party to pass a much weaker version. The main argument, however, still stands: that protests surging outside of the traditional channels of parties and trade unions are shaking the whole institutional system in Spain and may be harbingers of serious change.

My next article for this site will be on Venezuela.

Posted by Baltasar Lotroyo at 1:12 PM